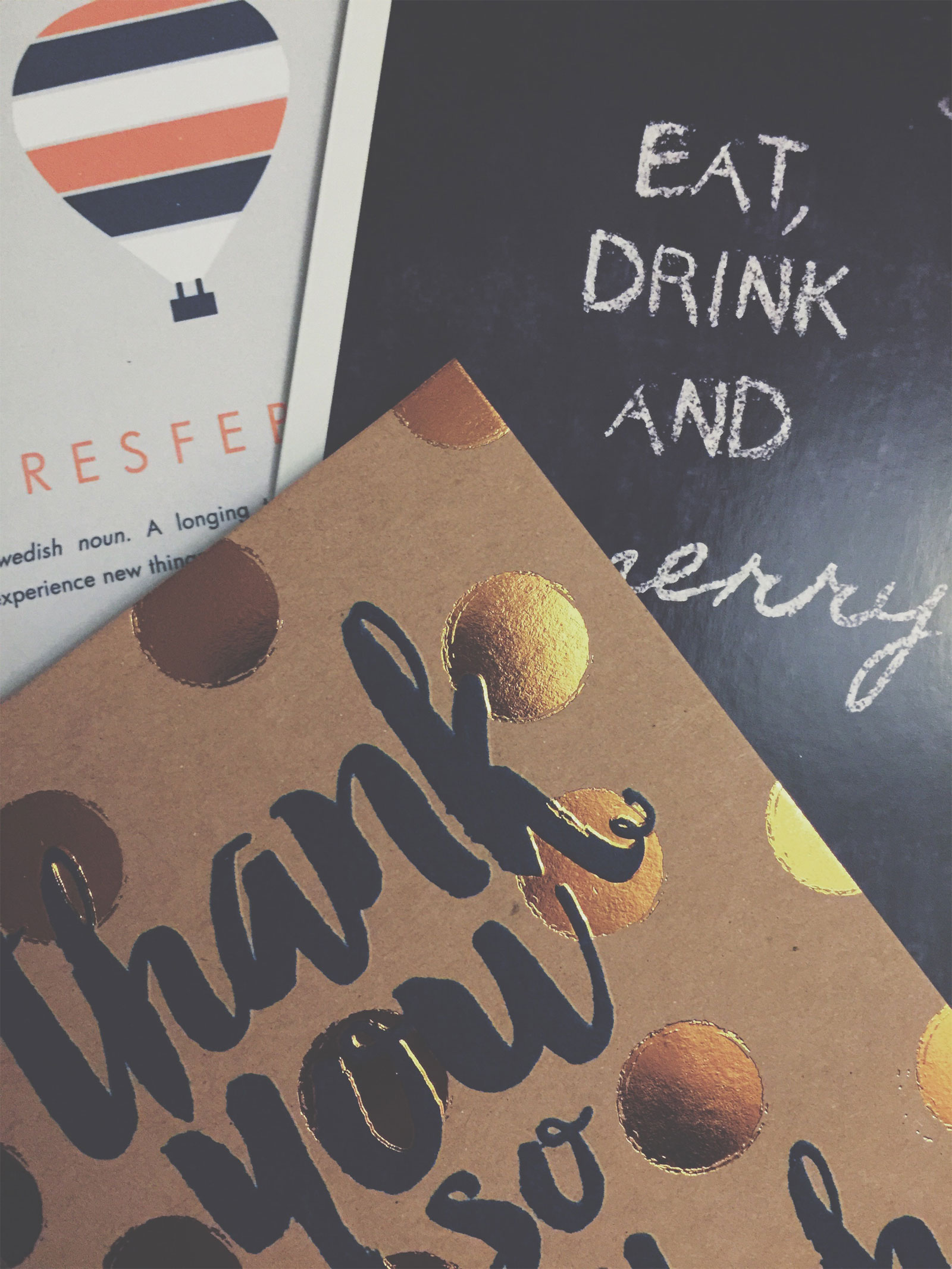 Each year as the holidays approach we naturally reflect on the past year. It’s been a whirlwind twelve months with travels San Francisco, Baltimore and Greece for TRX, journeys for new and old friends alike, and all the experiences along the way that have strengthened our philosophies about our studio culture.

It’s not just at the end of the year that we reflect on our own journey. Each day we recognise how fortunate we are to be in a field that allows us to work in such a rewarding environment. What we often perceive as just a workout is so much more than that. For some it’s the pursuit of physical strength, for others it is stress or even pain relief, whether that is physical or mental. And for ourselves, it’s being a part of someone’s life. An opportunity to share knowledge. Our members and clients also teach us about ourselves as instructors, and as people.

We often touch on our studio culture or philosophy, but it is really very simple. Balance. That is to find what works for you. And it can be hard work, but you are worth it.

To paraphrase an unexpected note from a client:

What I have gained here are not only physical improvements, but also a way to balance my life, to manage my stress … I am satisfied with what I have achieved and am looking forward to a better me…

And we too, are looking forward to better versions of ourselves. Life is always a work in progress.

From our studio and home to yours, we wish you a safe and happy holiday season with loved ones, and an even brighter new year.

Thank you for all your support in 2016. We consider ourselves blessed to be able to call our members our friends and in some ways, our family. 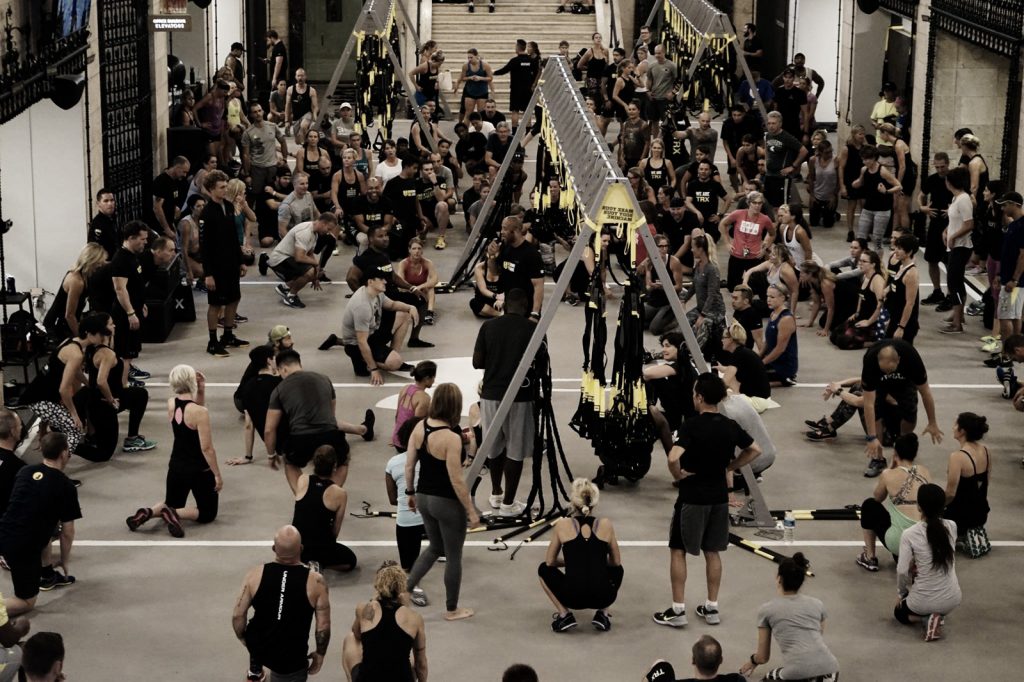 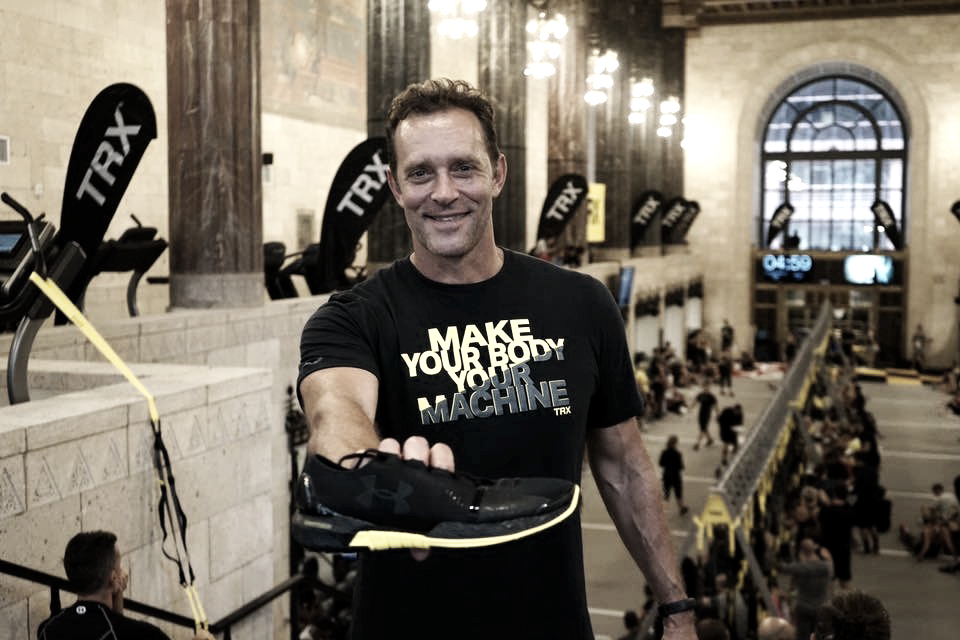 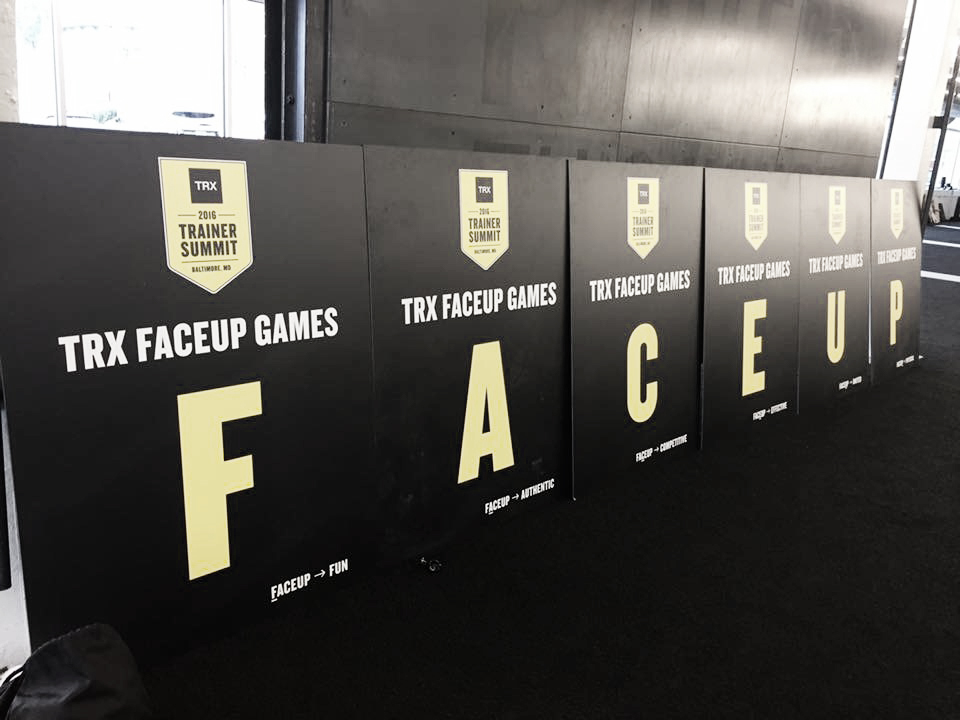 Apparatus is a Melbourne CBD based studio focusing on TRX, Halo Sport and Pilates. 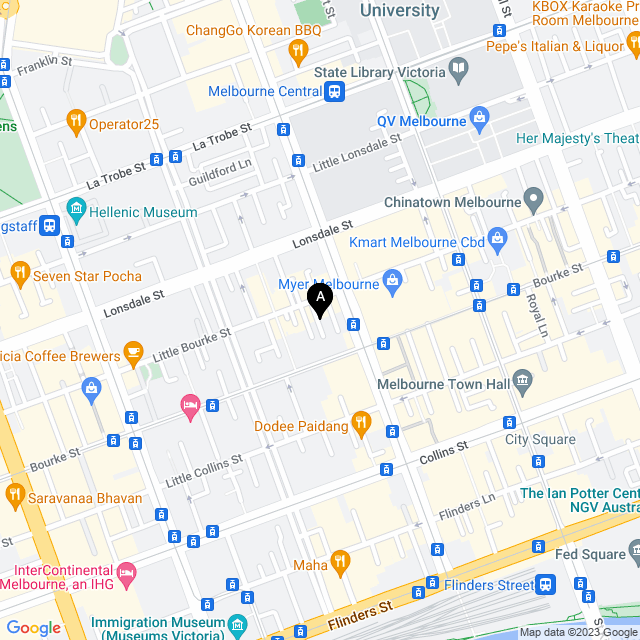